From “once upon a time” to “happily ever after.” 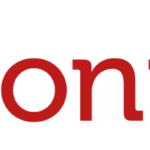 Five lovingly retold fairy tales take your little listener on a journey of imagination where magic is real and anything is possible.

This Tonie teaches kids about:
– Caring for others
– Perseverance through adversity
– Curiosity and new experiences
– Kindness towards all
– Forgiveness
– The power of believing in oneself

WARNING: CHOKING HAZARD - Small parts. Not for children under 3 years. 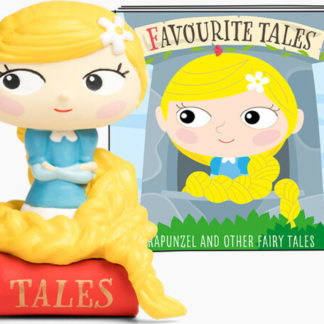