Who Was Isaac Newton?

According to legend, he watched an apple fall from a tree and ended up figuring out the theory of gravity. And who knew he had such impressive hair? Learn all about Sir Isaac Newton!

Isaac Newton was always a loner, preferring to spend his time contemplating the mysteries of the universe. When the plague broke out in London in 1665 he was forced to return home from college. It was during this period of so much death, that Newton gave life to some of the most important theories in modern science, including gravity and the laws of motion. 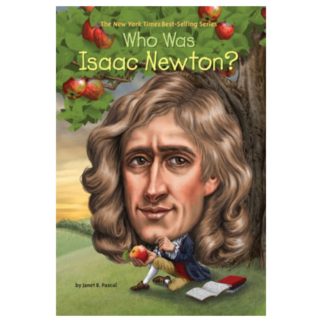